On yet another museum visit, Chris and I checked out the current temporary exhibit at the Canadian Museum of History, “Notman, Visionary Photographer.” This exhibit is the first retrospective entirely devoted to exploring the work of William Notman, a photographer originally from Scotland, who immigrated to Canada and over the course of the late 19th century founded a chain of studios under the name Wm. Notman & Son. 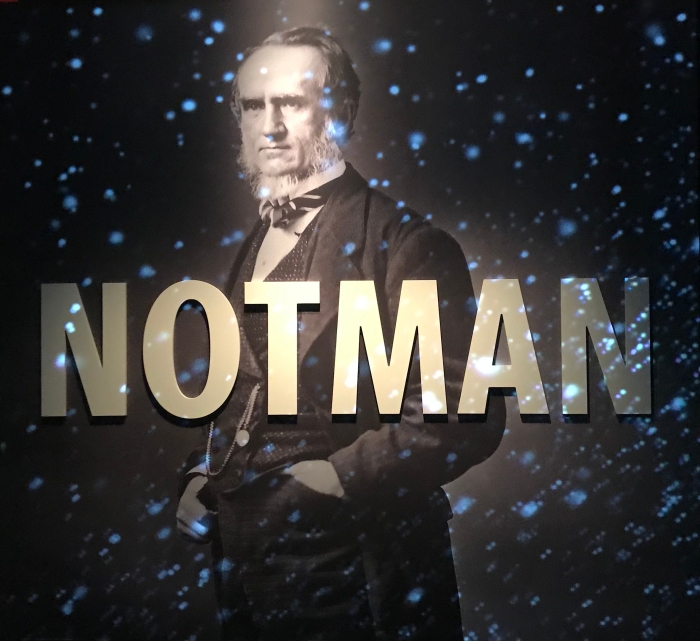 Overall, I thought that this exhibit was wonderful. The majority of the artifacts on display came from the vast collection held by the McCord Museum in Montreal, and as a result, there was an abundance of wonderful object and photographs to view. 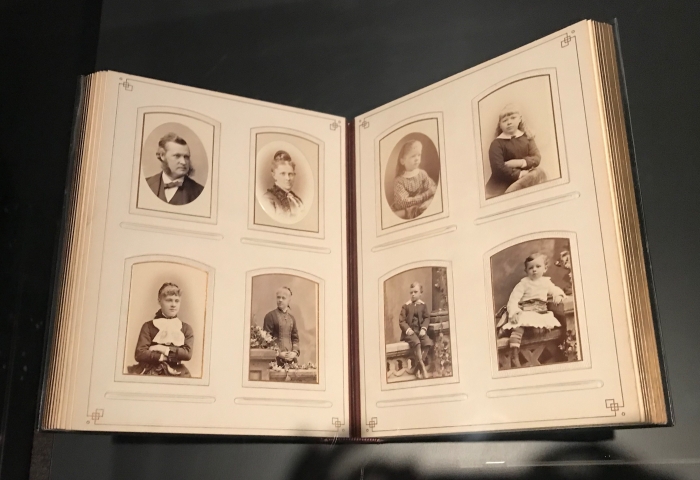 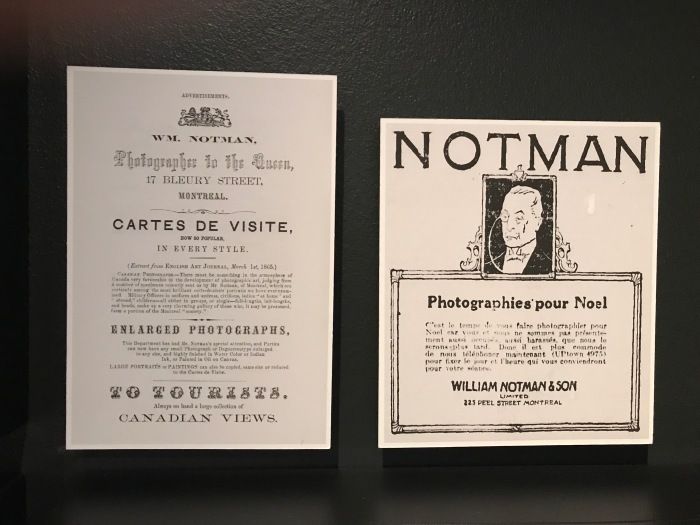 In particular, the exhibit not only explored the visionary aspect of Notman’s work, focusing on his experimentation with technique and style, but it used this as a way to explore the history of photography more broadly:

“Well aware of the importance of the self-image, Notman also understood how photography had democratized a pictorial genre previously accessible only to the rich and famous. Although the majority of his clients sought an image of themselves that would reflect accepted social stereotypes, a significant number saw posing for a portrait as a creative act, even a game. The Notman studio was a theatre of appearances, where people could play the character of their choice – conformist, idealized or entirely invented.” 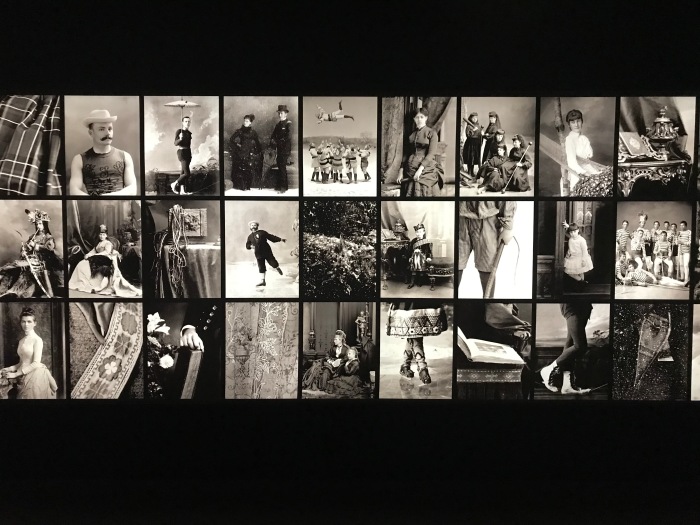 Notman was unique in his time not only for the photographs he took, but also for what he did with them afterwards. The exhibit did what I thought was a wonderful demonstration of the growing marketability of curated photographs through Notman’s entrepreneurial inclination. Notman not only seemed to have a keen sense for the types of images that people wanted to see, but also how to turn those images into products that could be purchased by a variety of demographics:

“Owing to his modern approach to business, Notman ensured not only the survival of his photographs but also their optimum circulation. Published in illustrated books, assembled in portfolios and produced as stereographs, his images reached and edified a wide public. And it was Notman himself who assumed responsibility for the dissemination of the unique oeuvre, combining artistic sensibility and pragmatism to further his deeply held views about what photography ought to be.” 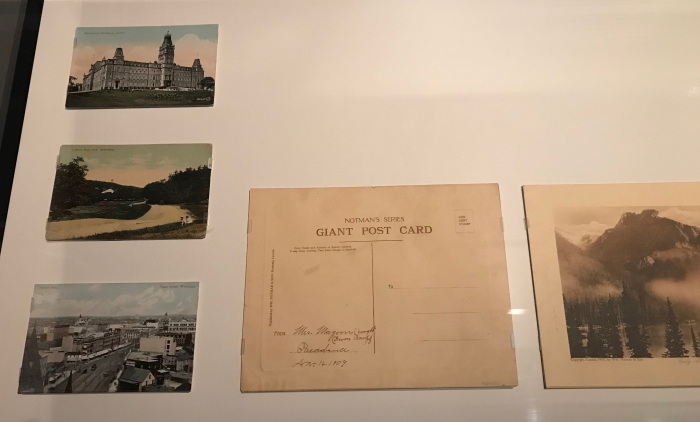 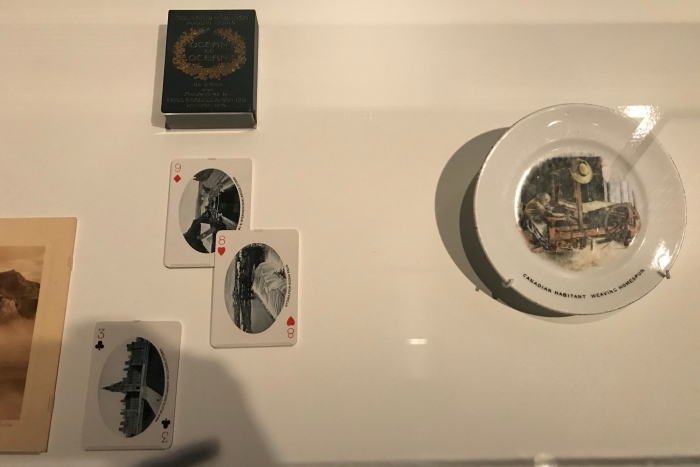 If I have one criticism of this exhibit, it is that the curators may have fallen in love with their subject to the point that it crept into the text panels. To be clear, as historians, this is something that we are all at risk of – when you spend so much time and devote so much hard work to a subject or historical figure, it can be hard to prevent them from becoming a bit of a hero to you. This was something that I thought was apparent in the text (for example, the above quotation). Based on this text panel, it seems almost impossible for Notman to have been unsuccessful – he was simply too brilliant, and caught on to a more modern approach to photography before anyone else.

While hindsight certainly indicates that Notman was extremely successful and ahead of his time, he was also extremely lucky. There are many people in the world who have brilliant ideas and forward thinking, but nothing ever comes of this, for a variety of circumstances. While in one of the early panels of the exhibit, Notman is described as being in the right place at the right time to foster his business, this point is not emphasized throughout the rest of the exhibit. Instead it falls into a language of adoration and pre-destination that is reflected in the above quotation.

On the whole, however, I thought that this exhibit was excellent. It connected Notman to his Canadian context while showing how what he was doing had a big impact at an international level. The exhibit is still on, and runs until April 14, 2019, so if you have not had a chance to check it out yet, I would highly recommend doing so. At the very least, you get to learn a bit more about the man behind some very famous Canadian portraits and landscapes, and see some excellent examples of photographic technology.

More information about the exhibit can be found here.